which got me to thinking….

Why Do We Need To Buy Dirt?

When we live on a beautiful planet, that is comprised of dirt?

Why can’t we just go outside to our yards and dig up a
shovel full of dirt whenever we need it?

Apparently, not all dirt is created equal.

There is specific dirt for potting indoor plants,
Dirt for outdoor gardens,
Dirt for mixing into concrete,
Special dirt for making clay bricks,
and plain old dirt that little boys just love to roll around in. 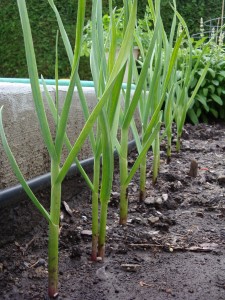 But….now I hear that there is actually a restaurant in Japan that has dirt on their menu!

Yup, you can now pay money to eat dirt.

I don’t know about you, but the last time I tasted a mud pie back when I was about 2 years old, I really didn’t have the urge to eat it again…no matter how much a Japanese chef pretties it up.

Which leads to more thinking…..
Let’s hope they don’t start selling bugs in the grocery stores….