It has been a crazy few months around the Southern Homestead.  So much to do in so little time that I have neglected one of the things I love to do most….write my daily adventures.  Hence the title of this post…the long time sound often used to denote nobody or nothing is around or listening.

Let’s see if I can catch y’all up here…

I spent almost every waking moment from January until 2 weeks ago purging, cleaning, primping and staging our home for sale.  I sewed new throw pillow covers for pretty much every room in the house (14 in all!), there was touchup painting and cleaning and washing the insides of cabinetry, then set finishing touches in every room.   I even cleaned windows, inside and out, in subzero temps.  As a Realtor, I know the importance of maximizing your homes potential for a quick sale.  All that hard work paid off as we listed and sold within a week for over our asking price.  Then, just 5 days later, we bought a condo apartment.  Another whirlwind of emotions with the end result being we have the next chapter in our life to look forward to.  More on that in a later post though.

In between all the house staging/selling hoopla, I managed to finally somewhat master the spinning wheel I borrowed from my Aunt and Uncle last summer.  Once I figured out that moving parts were gummed up and employing help from hubby to rectify them, I was off to the races.  As when I learned to spin on the drop spindle last Summer, the first output of so-called yarn was laughable at best.  So I sat for about an hour a day, usually evenings or early mornings, spinning from roving (prepared wool) that was on the rough and scratchy side (practice fluff) and  I now have a skein of yarn that can actually be made into something without falling apart. 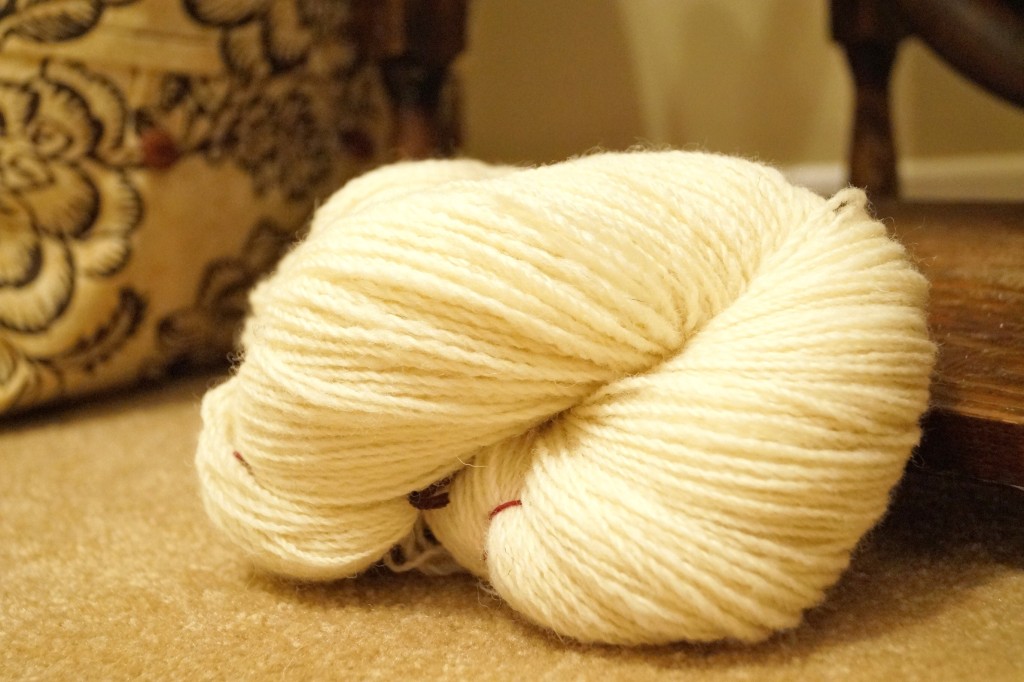 Bob the loom is still set up with a project as well.  A scarf that I am weaving with some handspun yarn created last Fall on my drop spindle, of which it is about half done.  I need to get that finished up and off the loom before the loom gets taken apart for the big move. 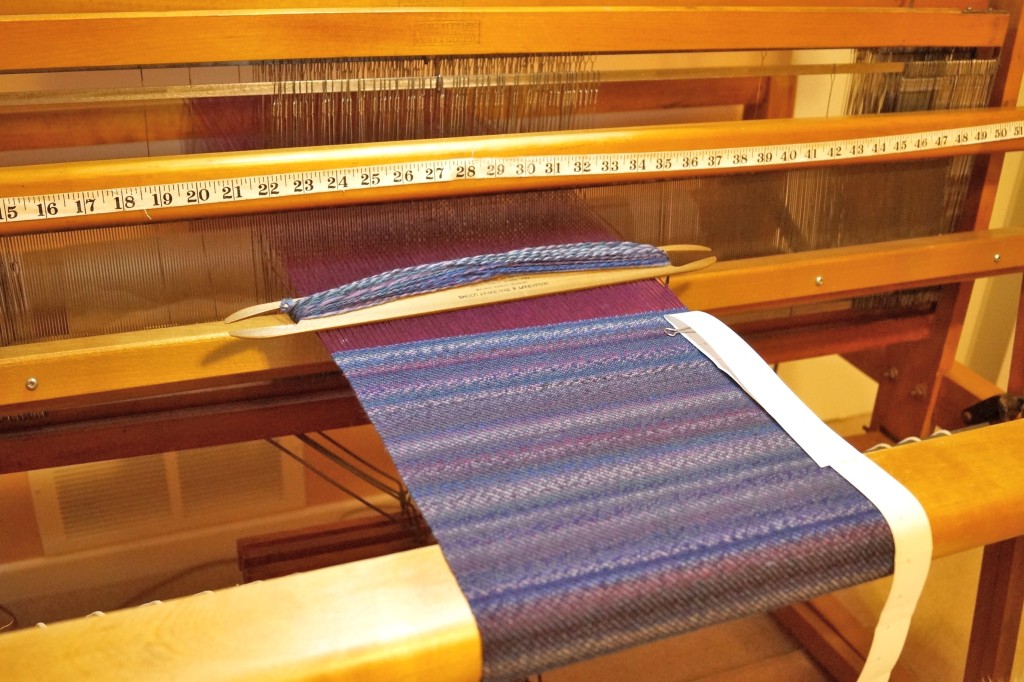 Packing has also commenced, along with more purging of *stuff* in the crawlspace.  I tossed an awful lot of things into that deep canyon while prepping the house for sale.  A crawlspace is great place to store things, but it is so huge, that before you know it, it is filled to the brim with things that you no longer use or need but don’t have the time to get rid of.  Time to knuckle down now though if I want to be out of here in 60 days.

So my living room is set up with empty boxes and there is a staging area in the crawlspace for garage sale items, which is probably at least half the stuff in there if not more.  The rest will be donated or recycled in some fashion.  I detest sending anything to the landfill unless it is broken and of no use to someone else. Hubby and I are very environmentally conscience which comes from years of cottage life experience as well as our own morals of what we want for the planet. Hence my gardening/self-sustaining practices.  Of which, TODAY is the day I finally start my seed planting for the garden. 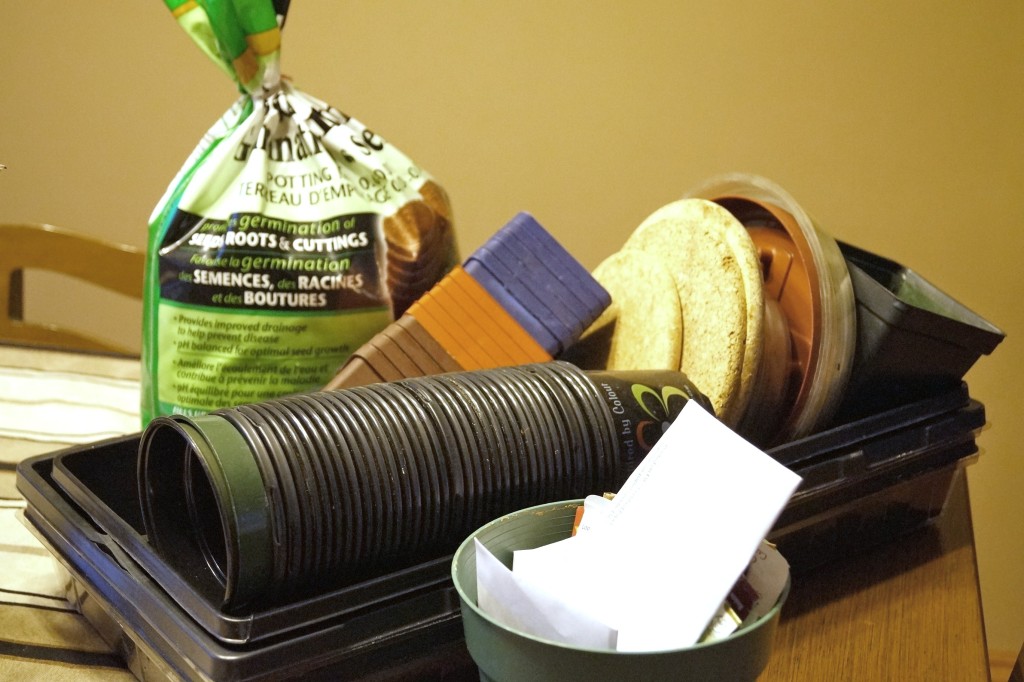 I was delayed a week or two by the house selling routine.  I couldn’t very well have a living room window full of seed starting trays and pots, people would think it was a greenhouse, not a living room.

Cooking has also of taken a back seat lately, I cook to feed ourselves, but haven’t had time to experiment with anything new and exciting, which is a bummer as that is something I really like to do.  Once the move is done and we are settled into the new digs, then I will get my creative chef’s hat back on.

So that is about it in a nutshell, the important things anyway.  I will post quick updates as we move along with the move, but I hope for a return to a normal routine come June.  Just in time for all things blooming and growing in the gardens and the peacefulness of summer at the Northern Homestead.

8 thoughts on “Do You Hear Crickets Chirping?”