I was lucky enough to have gone through the 70’s in my teen years.  Actually, lucky enough to have made it through to see the 80’s.  The era of bell bottom jeans and platform shoes, cut-off shorts and halter tops, tasteless leisure suits (shudder) and Classic Rock blaring from muscle cars parked by lake with everyone trying to look cool in aviator sunglasses.

Smokey & The Bandit, Jaws, Towering Inferno and The Godfather (to name a few) were the blockbusters of the drive-in movie theaters for the decade.  Who misses the drive-in?  Actually, there is still a few operating in my area, albeit without the speakers that hung on your window, apparently everything is broadcast over your car radio these days.

Led Zeppelin, Aerosmith, Pink Floyd, KISS, April Wine, Supertramp et al ruled the airwaves and everyone flocked to the ‘Record Store’ when the latest album came out.  I was no exception.  Anytime a new record came out from one of my favourite artists, I headed off to the Mall to snag a copy.

When I got home, I would lock myself in my room and play my new acquisition until I just about wore it out.  Many of my records from ‘back in the day’ (yes, I still have them) are so full of scratches that it looks like the stylus is part jumping bean.

I know your next question, what were you playing it on?  Well, I would have loved to have played it on my parents stereo, but it was monopolized for the entire day and evening by my mother and her love affair with Elvis and everything country.  So I had to listen to my records on this… 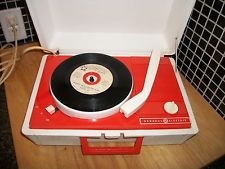 This is what mine actually looked like, same colours too.  I loved the thing and have been kicking myself for eons that I got rid of it.  I am sure it would be worth a whole lot of money these days.  Ok, maybe not, but I still wish I had not thrown it out.

Out of all the albums that are still hanging out in our crawlspace, there are a couple of standouts that I feel the need to share…..

Our most obscure artist is this one…

‘Calling Occupants’ was the highlight of this album (and most played on the radio), but I loved one other track on this album titled ‘Anus From Uranus’.  It was fun because of the way we used to pronounce Uranus back then:  ‘Ur-AY-Nus’, but apparently it was changed somewhere along the way to ‘Ur-Ah-Nus’.

I hate when political correctness creeps in to spoil my fun.

Even though I am a huge Led Zeppelin nut and have every album (including the Box CD set put out in the 90’s), my most coveted album has to be this one…. 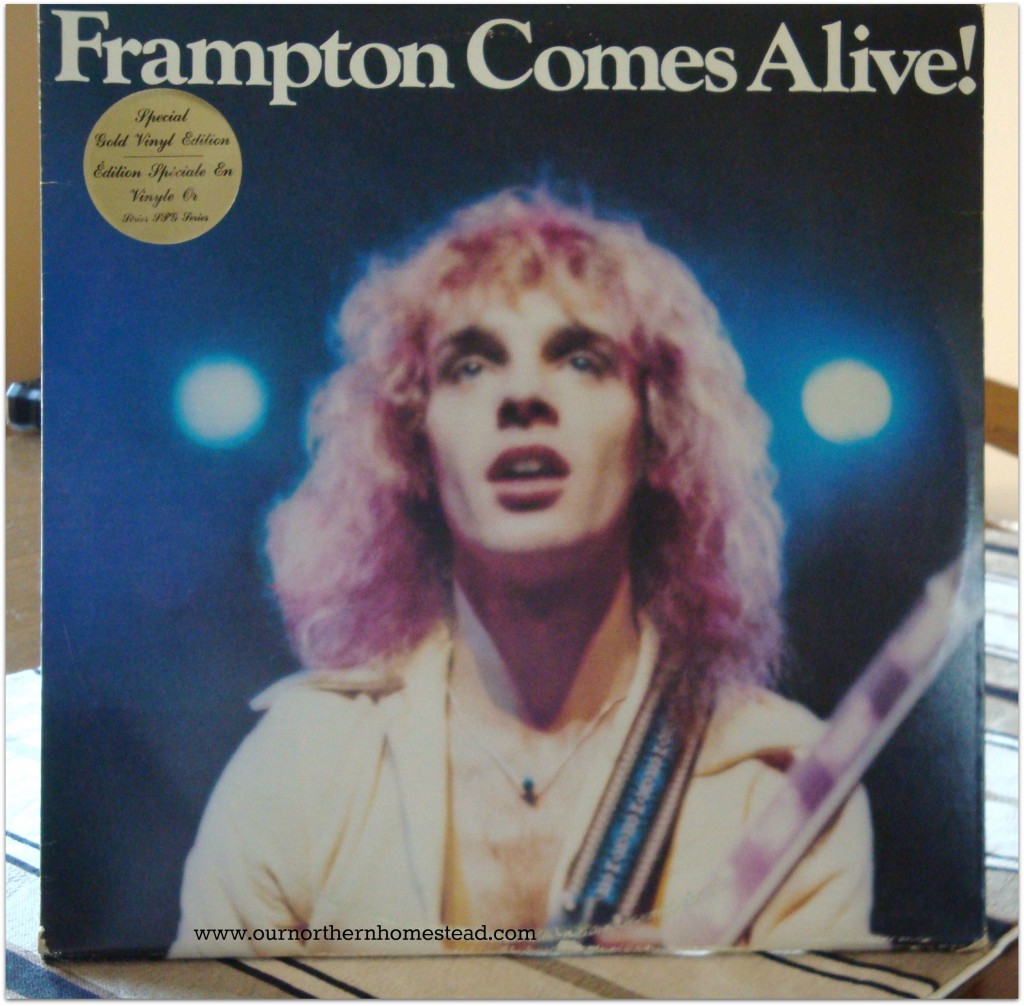 and not because Peter Frampton (along with Robert Plant) epitomize the 70’s long blonde locks look…but because of this…. 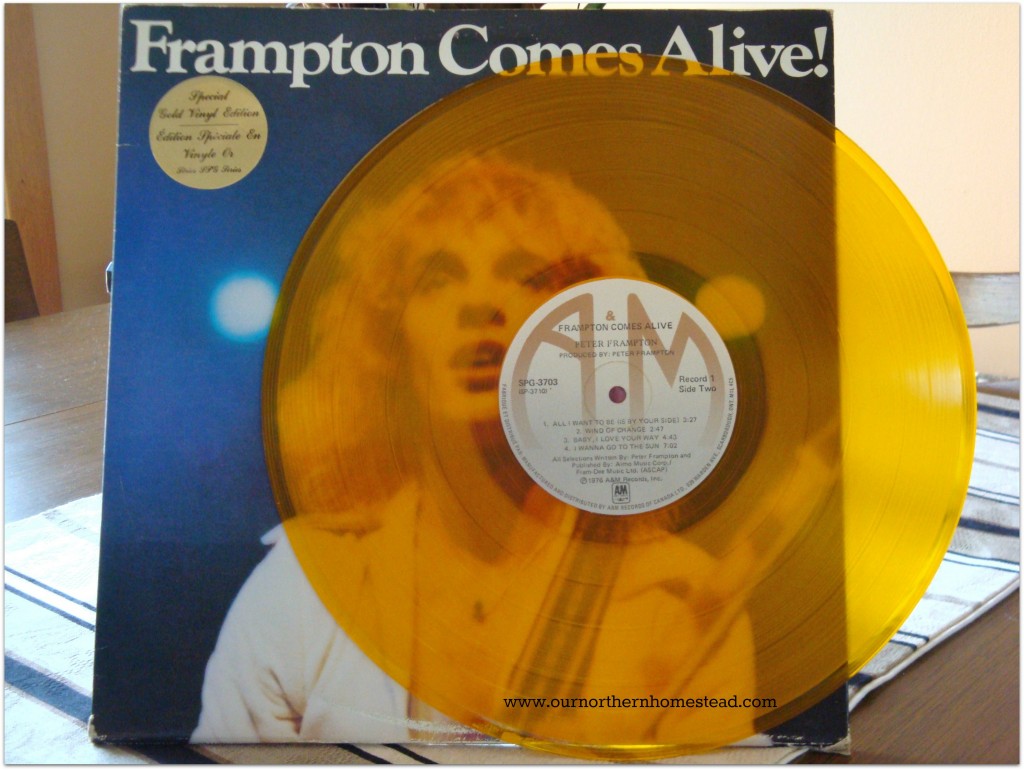 The Gold Vinyl Edition.  Two of them even as this was a double album.  At the time, I thought it was the coolest ever, still do today and am glad we have hung onto our albums.  Have no idea what we will do with them as our old stereo probably wouldn’t work, but you never know, they may come back in style.  Otherwise, they will stay in the crawlspace until the kids have to clear out our stuff after we kick off.

So why am I all of a sudden nostalgic? The other day I was headed to the local Farmer’s Market, and as I pulled into the parking lot, this song came on the radio.  I literally had not heard it since the late 70’s.  It was one of the records (a 45rpm) that I played and played and played until I either drove my parents nuts or ruined it.  My apologies for all of you now having this song stuck in your head for the remainder of the day…

Little Willy by The Sweet