Unplanned? Yes, totally unplanned… Ok, part of that statement up there is a fib.  I do admit, I DID announce I was going on a ‘Gone Fishin’ trip back on June something or other and it’s been so long since I last posted that I actually forget the date (please don’t remind me either, I feel bad enough already), but that post was more for a ‘planned event’ as there was an upcoming web server technical issue that I knew was going to put a kink in my well laid summer blog plans.

Well….this so-called ‘issue’ turned into a full blown catastrophic Windsor KNOT.  Due to a severe storm and major flooding in Toronto, (I nor my web server live within spitball range of Toronto) all the techies responsible for maintenance of telephone lines/installs/etc. were called to service Ontario’s capital city and get them back up and running…leaving everyone else that was waiting for an install hanging….and hanging…and hanging.

After 21 days, I am back in business.

Aren’t you all lucky?

During this whole fiasco, my GangUp Challenge was issued and of course, I couldn’t report any results until I was back in the land of cyberspace.  So next week, look for the skimpy results of the latest cooking challenge, which was such a challenge I think I scared almost all the ‘regulars’ from participating.

It feels good to be back in front of a computer screen…even though the ‘real world’ at the Homestead had WAY better scenery to look at than this white screen with blue and black text…. 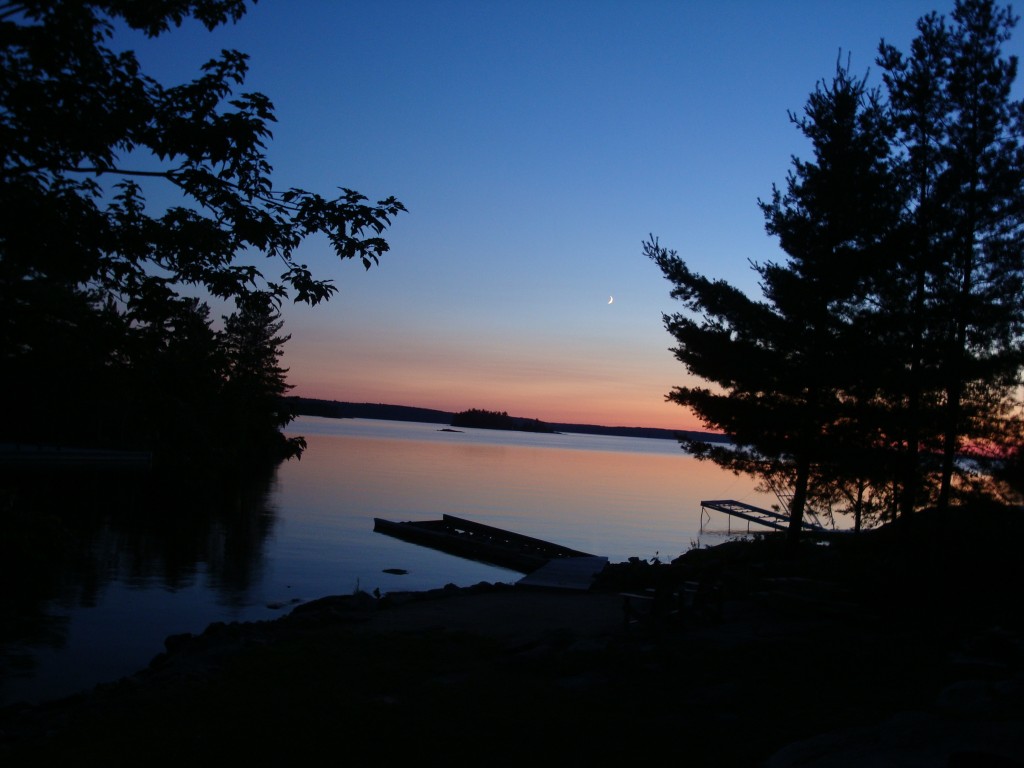 Next week there will be a ton of stuff for you all to catch up on.

Enjoy the rest of the weekend!

4 thoughts on “My ‘UnPlanned’ Summer Vacation”