These past couple months have been unreal with a Russian madman gone berserk.  I cringe everytime an update is broadcast on the news. I feel so helpless, almost the whole world does, but what can we do collectively to help this nation get through an unjustified horrific onslaught?

I should back up a bit first, to explain why I feel this situation is so important to me. My father was born in what is now Ukraine (back in the 1930’s, it was very convoluted as to what the country was defined as), he, his 2 sisters and their mother, escaped the ravages of World War II and came to Canada for a better/safer life. And now, around 75 or so years later, the people of Ukraine are again being unjustly persecuted. They are not only losing their country, their identity, but their culture, their traditions, their homes, their livelihoods, and some paying dearly with their lives.  Being squashed like they are nothing more than a pesky anthill by temper tantrum throwing psycho.  It appalls me, it sickens me, and I feel so helpless.

To help the people of Ukraine, I decided to create a couple fundraisers with all proceeds going to the Canadian Red Cross Humanitarian Crisis Fund for Ukraine. 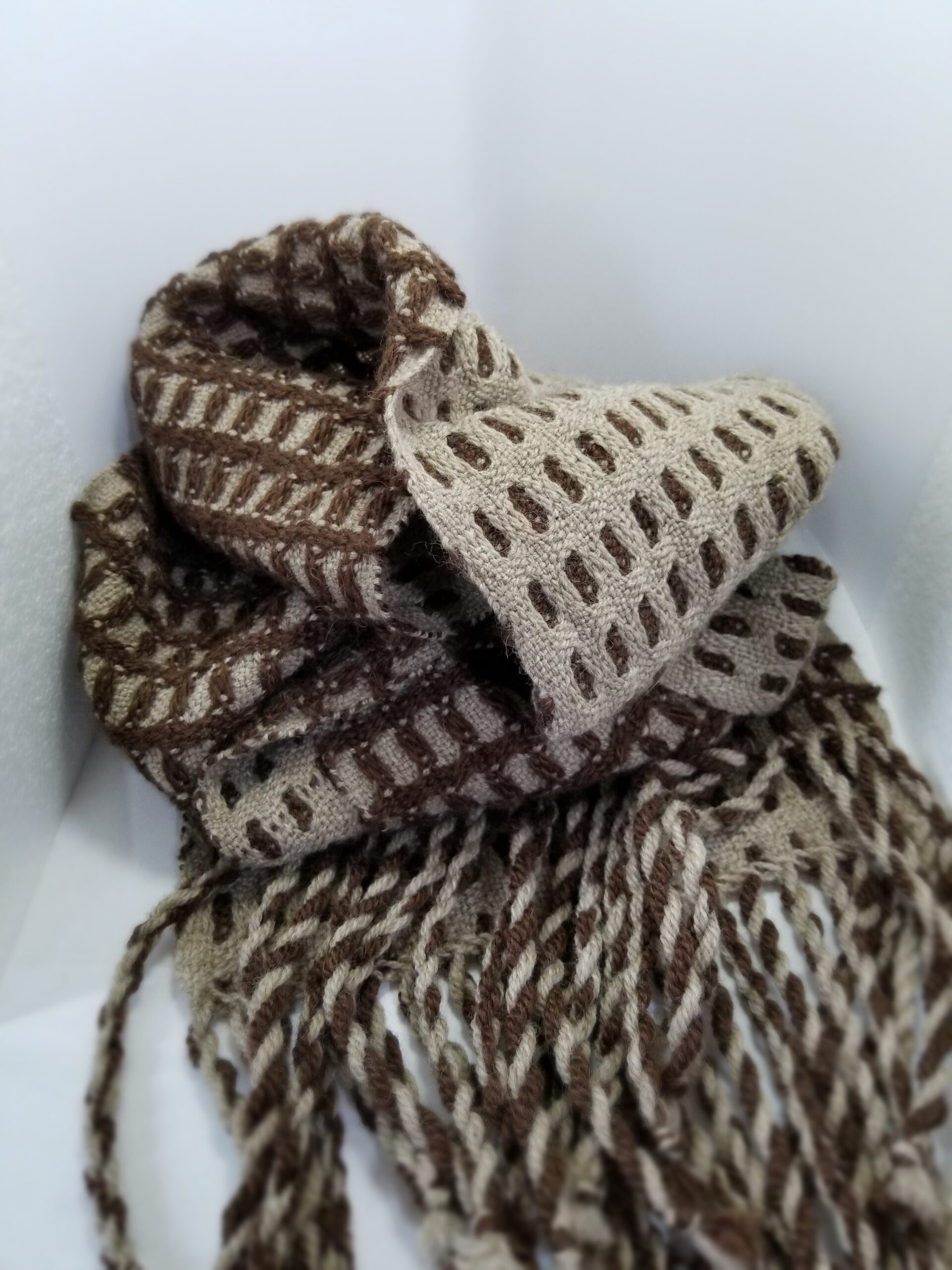 Secondly, I got to work creating a tea towel draft using the colours of the Ukrainian flag (blue and yellow), adding some white for peace and came up with a striking tartan/plaid design.

Once I posted the initial draft on social media, I had every single towel pre-sold before I even started weaving them. 9 towels and 1 breadcloth were lovingly woven, washed, hemmed and labeled and then out the door they went to their new homes.

I raised $285.00 in total for the towels for a grand total of $725.00 donated! It may not seem like much, but every dollar helps.  These towels were very time consuming to weave with all the colour changes, but my time is nothing compared to what the people of Ukraine are enduring. As of yesterday’s news, over 10 million people have fled the country, that is almost a 1/4 of the population!

I am not one to pray, but I am hopeful that everyone, collectively around the world, can stop this chilling nightmare.

Until then, I stand with Ukraine, forever.

1 thought on “My Support For Ukraine”