Sometimes I get inspired by the simplest things in life, of which I had one of those moments the other day while pulling carrots in the garden.  This led to me thinking about carrots in general, and after cleaning my freshly dug and clipped produce, I plopped down at the computer and googled ‘Carrot Poems’.  The above poem was the first thing that popped up and I just couldn’t pass it by.  It is simple, funny and not a swear word to be found anywhere.

If my kids were still little, this would be a poem I would read to them.  As the kids are now grown and gone, I need to amuse myself somehow so I may as well revert to reading children’s poems just for fun.  Beats the crappy world news any day.

Which got me to thinking about all the carrots that I yanked from the garden…what would I name them if I wanted them as pets? 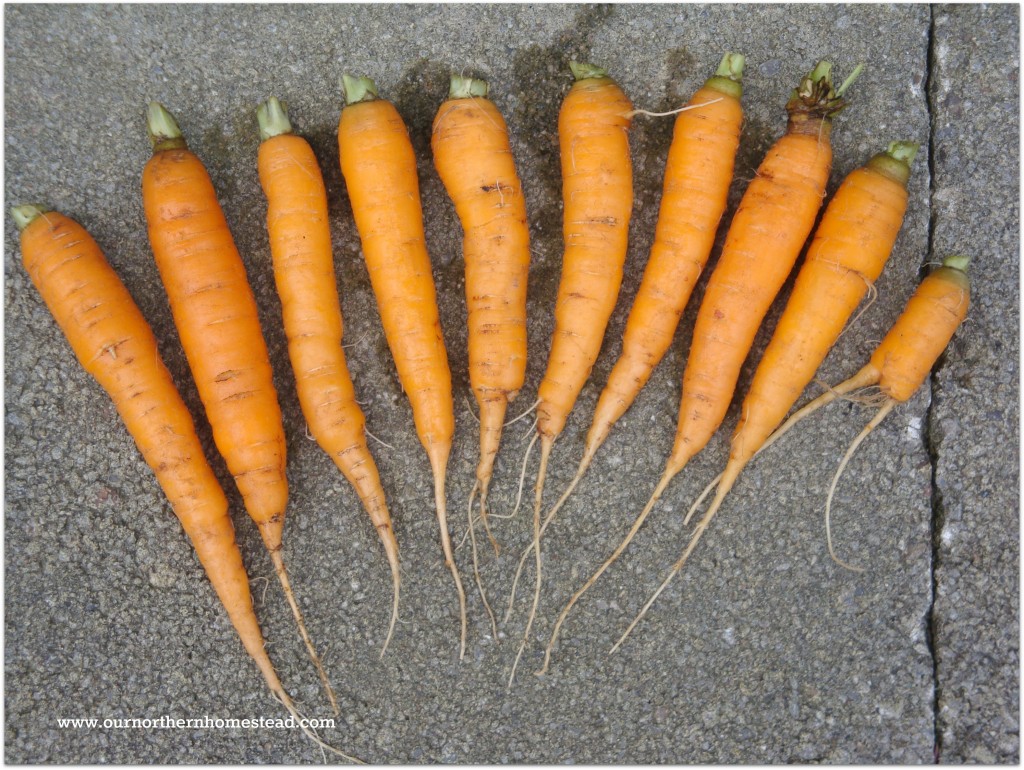 The first group of carrots I would name would be these guys.  There are just enough of them to form a baseball team…I will call them ‘The Root Cellar Bunch’. 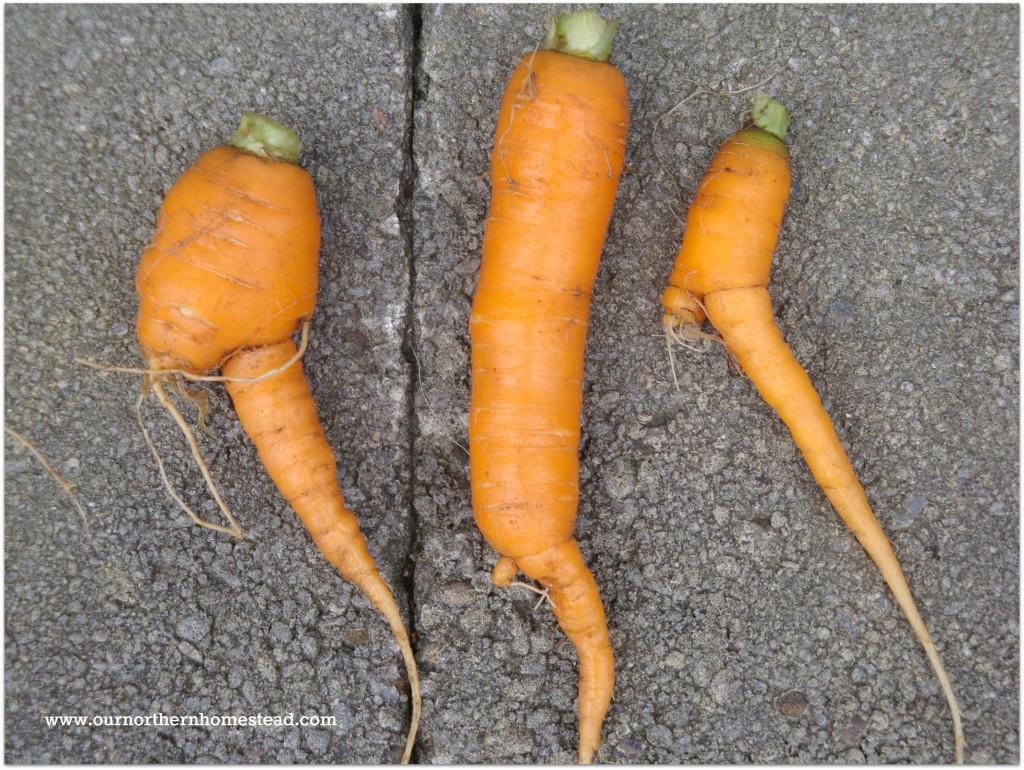 These will become the Three Stooges…Larry, Curly & Moe

Scarlett is her name…with a waist line so teeny, it was only natural to name her after the famous character from Gone With The Wind. 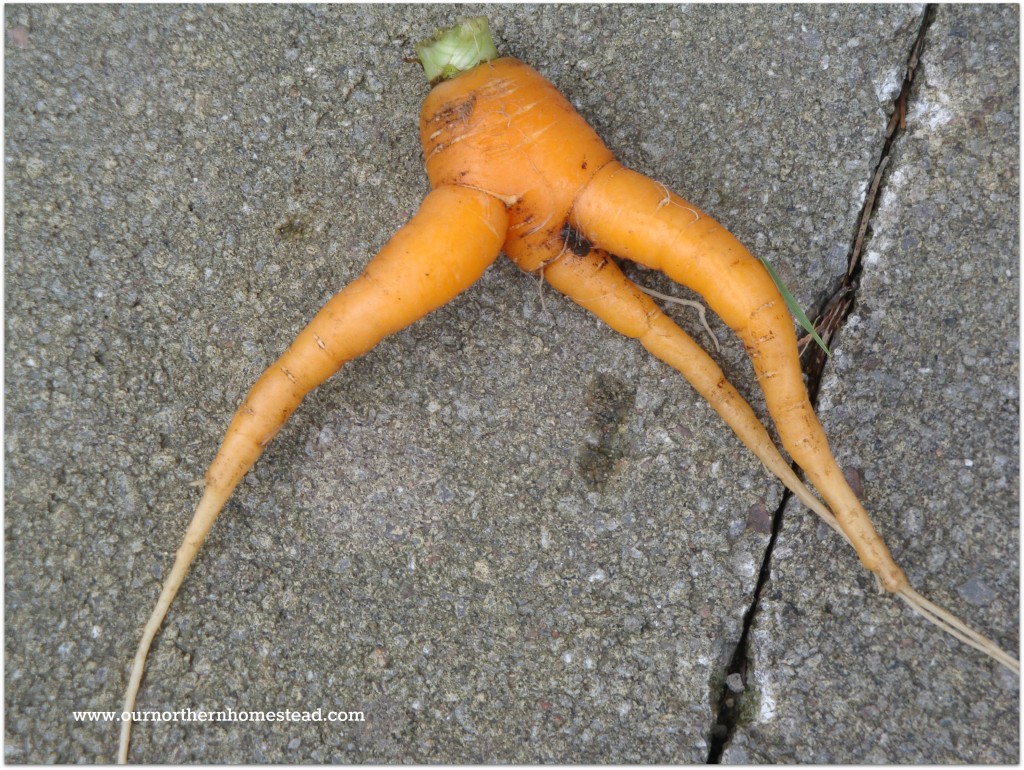 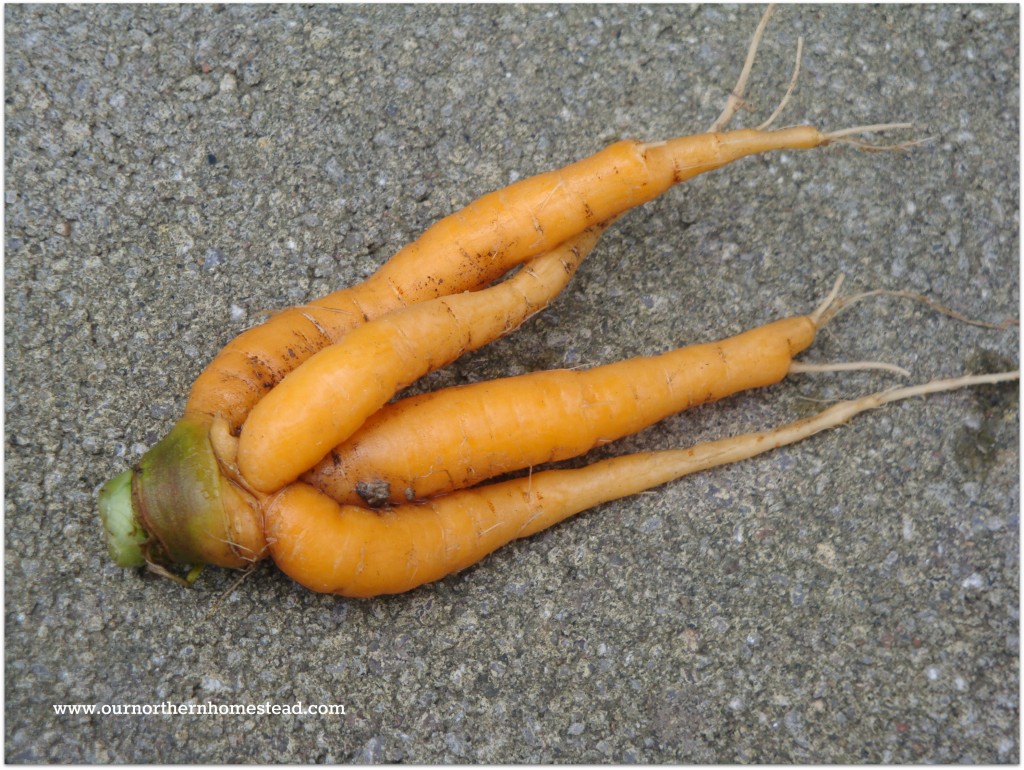 I am not sure on this one.  I was leaning toward ‘OctoMom’, albeit it is only halfway there.

Bonus points for anyone to come up with a really cool name for it.

8 thoughts on “A Carrot Named Earl”